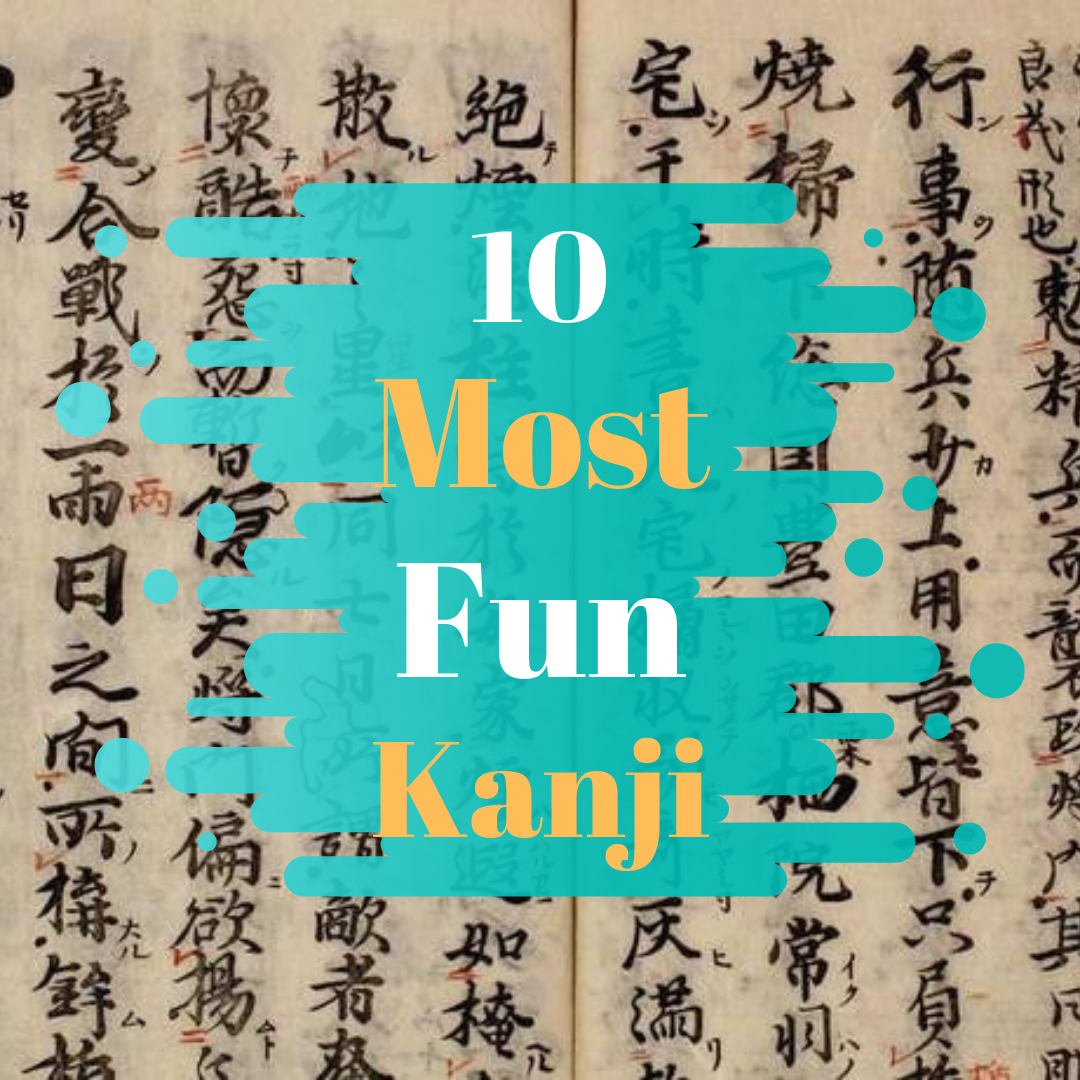 This can easily be the most hieroglyphical character ever. The stick that goes through two objects looks exactly like a drawing of a skewer!

It is easy to remember this character because the four dots look just like raindrops coming down from a piece of cloud.

Just like how it looks in the written form, “門” which is gate or door looks exactly like what it means.

No further explanation needed for this kanji.

No further explanation is needed for this one either 🙂

“山” is one of the oldest kanji characters, and the three vertical lines each represents a hilltop and the bottom line represents the ground. Together, these four simple strokes make up a “Mountain”.

“田” means field. The four little squares within the big square couldn’t be more descriptive of how a plantation field would look like.

“刀” means knife. Imagine the left part as the handle of a knife and the right part as the blade. It is easy to tell how the ancient people came up with this character.

This kanji looks like two straight branches with pieces of thin leaves on the top. And yes, it is what it looks like–Panda’s favorite dish: Bamboo.