7 Japanese Taboos You Should Know 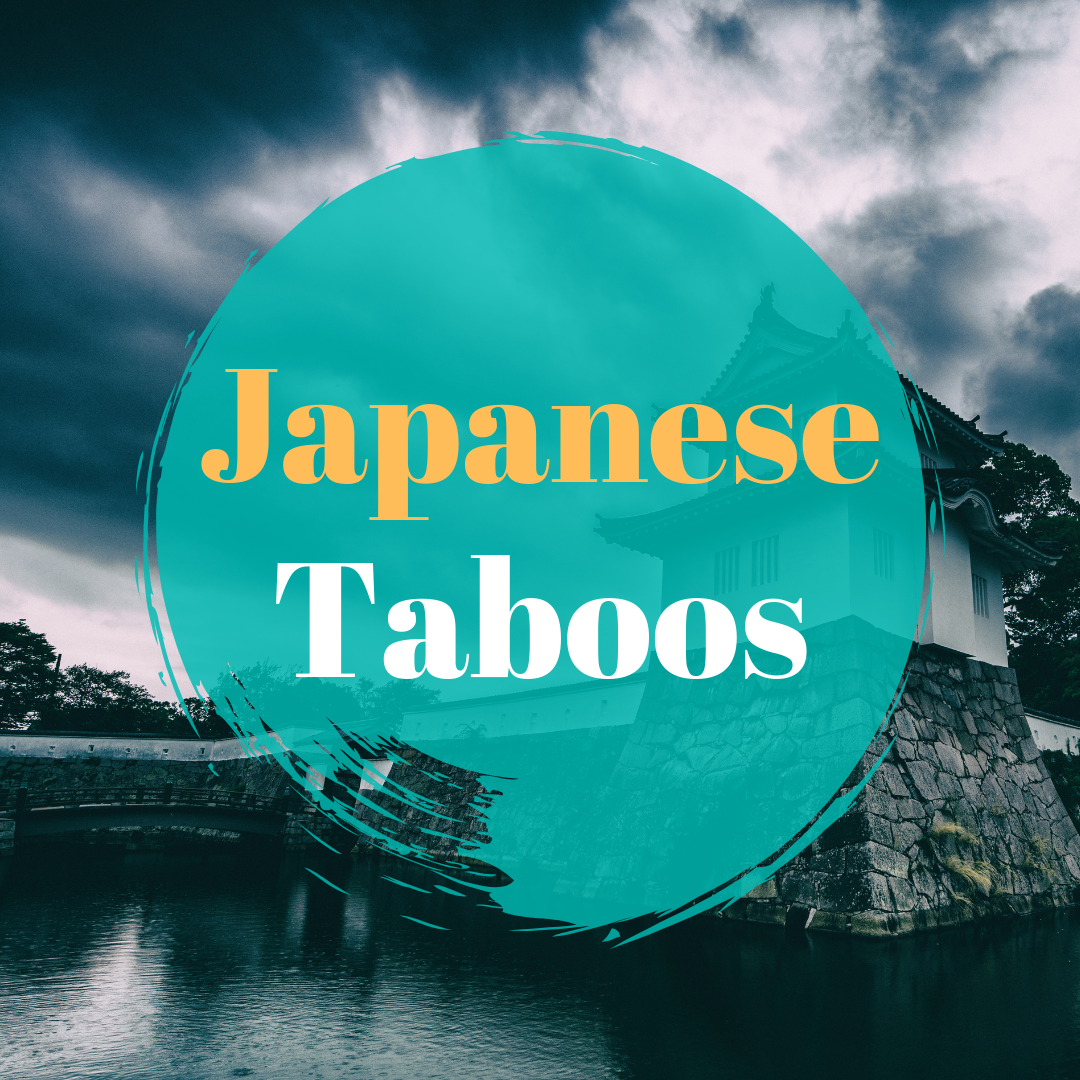 Despite lotus is the most revered flower in Buddhism. It is also related to death as Japanese people display lotus flowers at funerals or graveyards.

Another taboo is that one should never visit a hospitalized person with camellia, pale yellow or white-colored flowers, as they also represent funerals.

In addition, people in Japan can also be reluctant to accept gifts with shapes of chrysanthemums marked on them because it is a symbol of the imperial family.

There are many taboos in speaking in Japan, such as saying “bitter” or “death”. Even some words of homophonic are also taboo, such as the pronunciation of the word “4” (shi), which is pronounced the same as death (shi), or the pronunciation of “42” (shi-ni) which sounds the same as “to die”. For this reason, hospitals generally do not have 4 and 42 rooms or beds. And this is also the case when it comes to phone numbers and even prisoners’ cell room numbers. Due to western influences, “13” has also become a taboo number. Many hotels do not have “13” and “13” rooms, and the internationally renowned airport in Tokyo—Haneda—does not have a “Number 13” landing trail.

Japanese society heavily values disciplines. Thus, people’s behaviors are subject to certain norms. In formal social situations, for example, men and women must wear suits and dresses (often times, Japanese women will wear the traditional garment: kimono). Additionally, one should never act in a disrespectful way, or talk in a loud volume.

In Japan, the folding of letters and the labeling of stamps also have rules. For example, if you send a letter of condolence, avoid using double-layer envelopes which can be perceived as a curse to a secondary disaster. The stamps sent to the letters of lovers cannot be reversed, otherwise, it would be you would like to stop talking to the person of romantic interests.

During the negotiations, Japanese negotiators sometimes use the thumb and forefinger to form an “O” shape. If you nod your head, the other party would think that you have agreed to a deal. And if one scratches one’s own scalp, it is shown as a sign of frustration or dissatisfaction.

The color of the gift wrapping paper also can play a big part in the culture. Never wrap a present in solid black and white as they represent funeral. It is best to just use gift paper found in a store to wrap any gift.