A Simple Guide to Nomikai 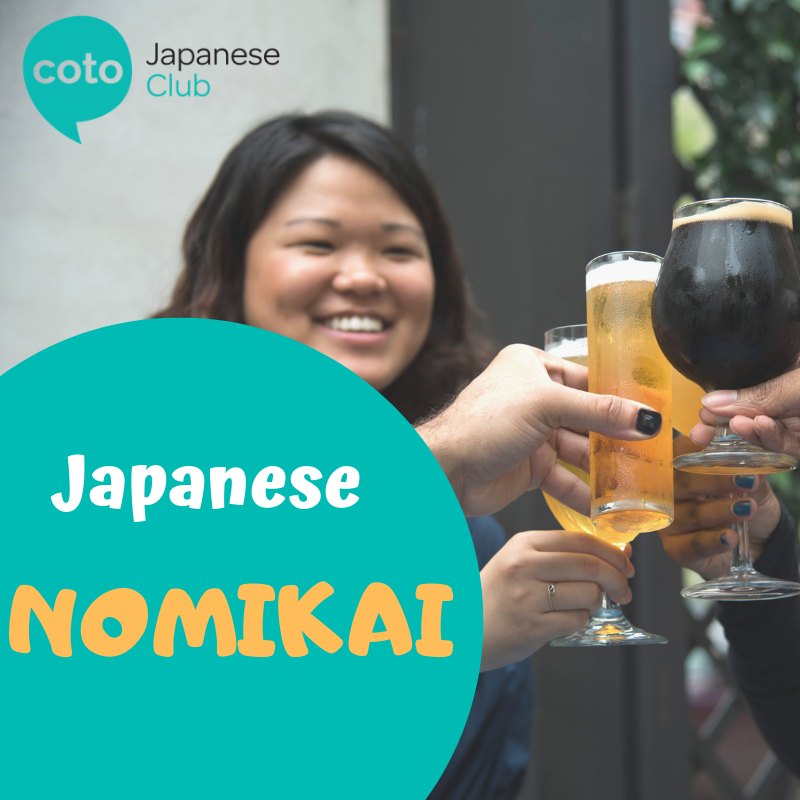 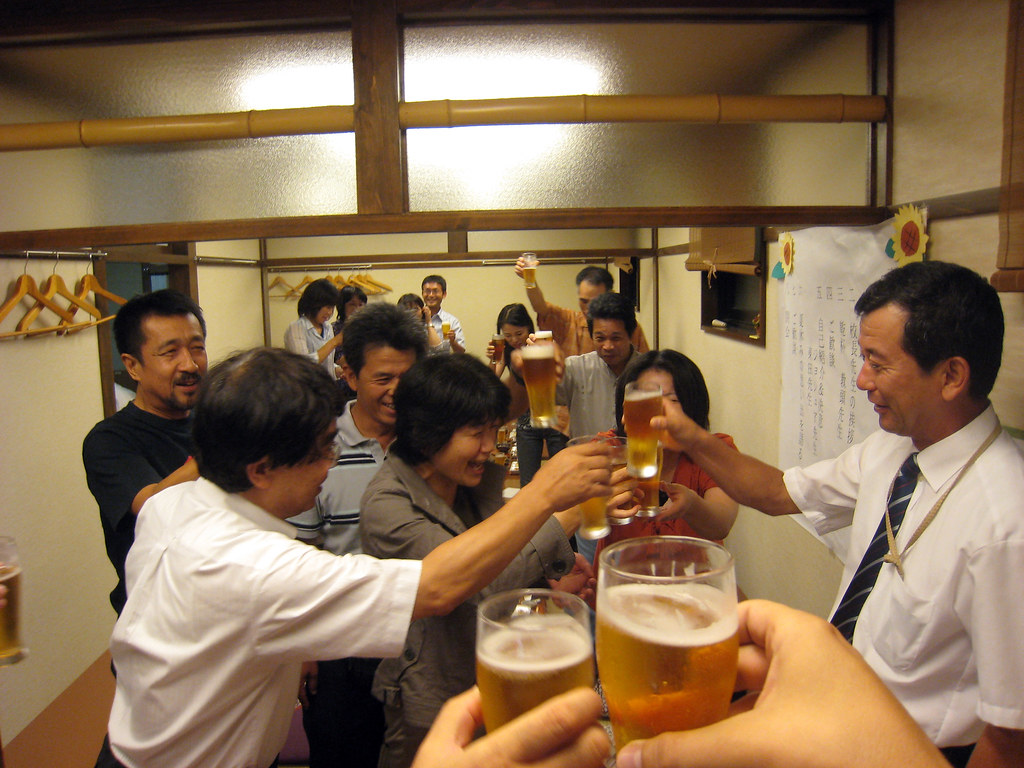 Working in Japan can sometimes be stressful especially if the company is mandated by traditional Japanese office rules and hierarchy. However, to help the office workers alleviate the stress from a long day of work, a Nomikai(飲み会) is sometimes held. Nomi(飲み) literally means to drink, and Kai(会) means “gathering”, so Nomikai can be translated into a drinking gathering or a drinking party. This is a unique kind of experience for foreigners working in Japan and a great way for colleagues to bond. But those who are new to the country, going to the very first Nomikai is not exactly a “distressing” sort of experience if they don’t know what to expect or how to act. Keep reading, and we will help you become well-equipped for your next Nomikai party.

Know Where to Sit

If you don’t have an assigned seat, depending on your rank in the company, where you sit can vary. The president of the company or whoever has the highest status in the company usually sits at the end of a table furthermost away from the door, and the second most important person would sit directly across from her or him.  The third person would be sitting next to the boss, and so on. If you are new to the company and don’t know where to sit, pick a seat closest to the door. Sitting there can never go wrong, and if your supervisors invite you to sit closer to them, adjust accordingly.

Don’t Pour Your Own Drink

Japanese Kaishain(Office workers 会社員) are known to be some of the most hard-working people in the world and also the ones who get the most wasted. One reason for it is that they seldom pour for themselves, it is a respectful gesture to have your colleagues or boss pour drinks for you and you return the favor back to them by pouring back in their cups (remember to use both hands to pour).

Use Keigo When Talking to Your Superiors

If you speak Japanese and use Keigo (Honorifics 敬語) in the office, don’t get too comfortable and start using casual words with your boss even if you are both tipsy and having a blast of a night. Office hierarchy is still an important aspect of Japanese companies, and your boss or co-workers may get offending if you starting calling them by their pet-names.

The Right Way to “Kanpai”

Usually before and at the end of a Nomikai, the organizer would make a toast to all the attendees before everyone says “Kanpai!”. It is also respectful if you say a few thoughtful words or good wishes to your co-workers before you start drinking. One thing to notice is that in many western cultures, especially in German culture for example, not making eye-contacts when cheering can be perceived as rude or “unlucky”. However, be careful about making a prolonged eye to eye contact with your colleagues when drinking because, in Japanese culture, this gesture may make people feel uncomfortable. When “clinking”, keep in mind to hold your cup lower than the person you drink with if they are above your rank.

When it comes to paying, many times the organizer or the person who is in the highest position will offer to pay. However, usually, the bill is split either evenly among the attendees or the organizers would pay more. After the last round of orders is made, don’t be shy to ask about how the Okanjou (Bill お勘定) will be paid, and of course, always assume that the bill will be evenly split. So, remember to bring enough cash with you.

Often, after a Nomikai, there would be someone suggesting to hold a Nijikai (Second Gathering) and after that a Sanjikai (Third Gathering). The number of attendees of the afterparties falls significantly, so if you are good for the night, it is no problem to go home early! Nonetheless, Nijikai and Sanjikai are generally held at a person’s house with a smaller crowd, so that creates a better atmosphere for bonding with your new colleagues.

Keep these few mentioned above in mind, and I guarantee that you will spend a great time at your next Nomikai! 乾杯〜