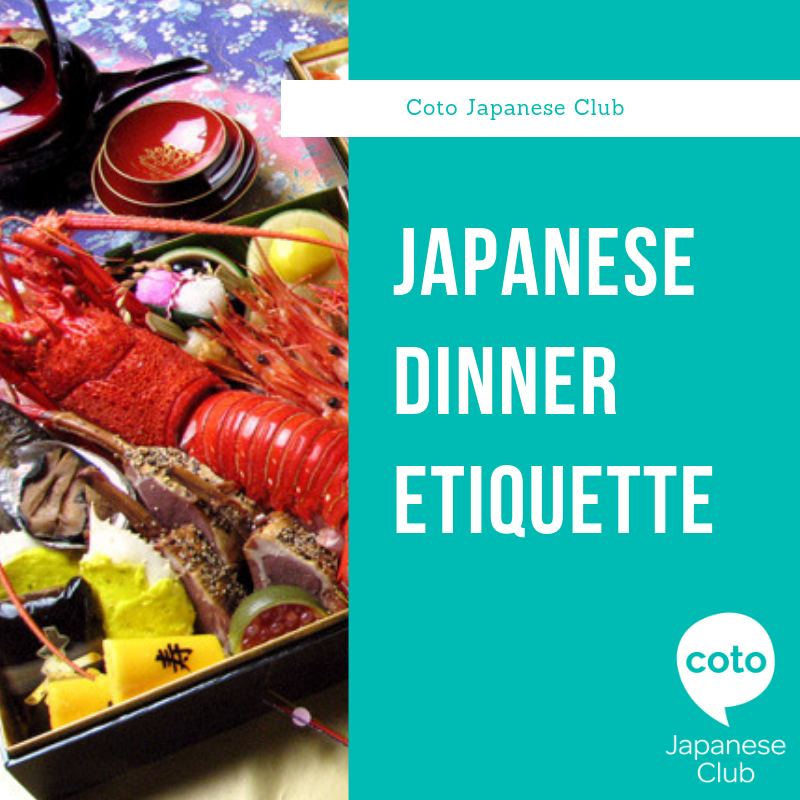 Many foreigners who come to Japan for the first time know very little about the local dining etiquette. Although most Japanese people will forgive you for making a mistake, it is good to keep a few things in mind beforehand in order to leave an outstanding and lasting first impression. 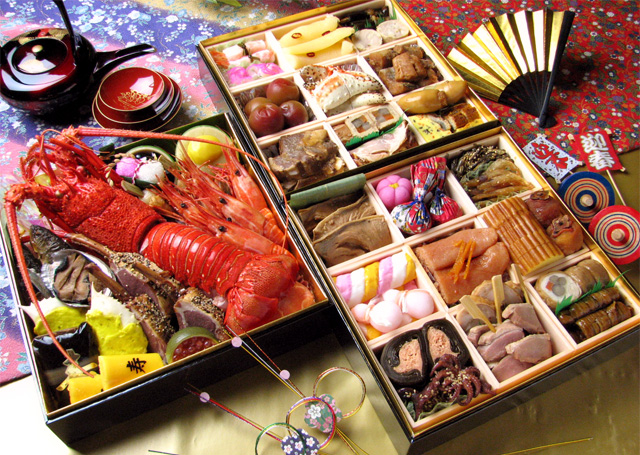 Not sure what to do? Keep reading, and we’ve got you covered! 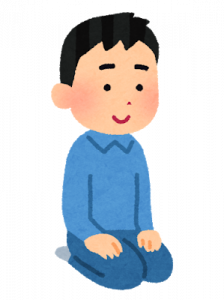 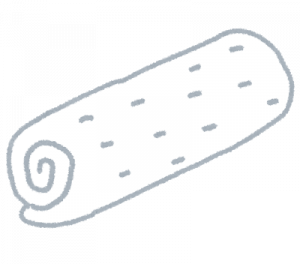 In Japan, before a meal is served, a steamed wet towel (oshiboriお絞り おしぼり) is presented. Do not use it to wipe your face, it is only used for the purpose of cleaning one’s hands.

三. いただきます! Show your gratitude before a meal! 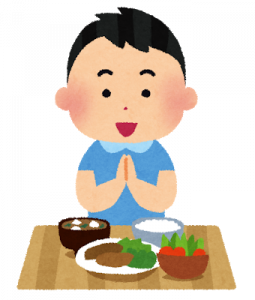 You may have heard people saying “itadakimasu”(いただきます）) before having their meal, but what does it mean? It can be directly translated as “I gratefully receive” to show gratitude to the food as well as the people who helped to make it. Therefore, don’t be shy to put your hands together, say “itadakimasu”, and slightly bow forward before digging in. 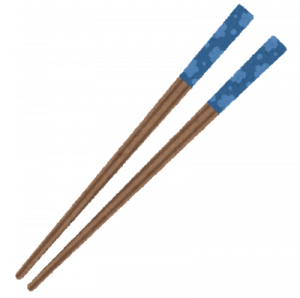 For Gaijins （外国人 がいこくじん Foreigners）, using chopsticks can be hard, but it is totally daijoubu（大丈夫 だいじょうぶ） if you cannot master the art of Ohashi（お箸 おはし）.

However, there are two things never to do with your chopsticks.

1. Never leave them standing vertically in a bowl of food which resembles an offering to the dead.

2. Never pass food from one pair of chopsticks to another which is a practice only performed during funerals. 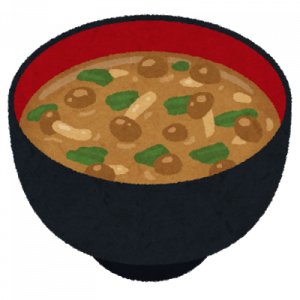 Generally, chopsticks are the only utensils given at a Japanese restaurant, do not drink your soup with them. When drinking miso soup, hold it up, drink it as if you were drinking a cup of water, and then pick up the seaweed or tofu with the chopsticks. 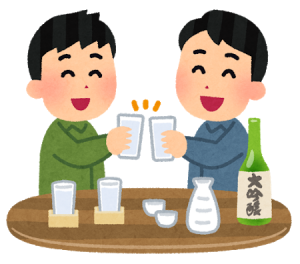 When drinking in Japan, it is seen as a respectful gesture to hold your cup with both hands while keeping it lower than the cup of the person you drink with before you cheer “Kanpai“（乾杯 かんぱい）to each other. Keep this in mind, especially if the other person has a superior status. 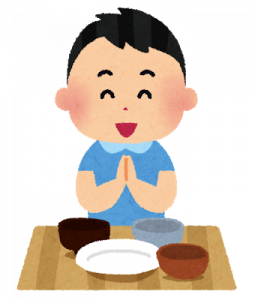 In addition to saying words of gratitude before every meal, Japanese people generally would also express their gratitude after they are finished. “gochisousama deshita (ごちそうさまでした)” is the phrase to say after every meal to thank the host for the delicious meal you have just received.

About the Author – Coto Japanese Club:

Coto Japanese Club in Azabujuban is a Japanese language school which specializes in activity-based Japanese lessons. Flexible Scheduling and combination of outdoor and indoor Japanese lessons have made the school suitable for expat families living in Tokyo. 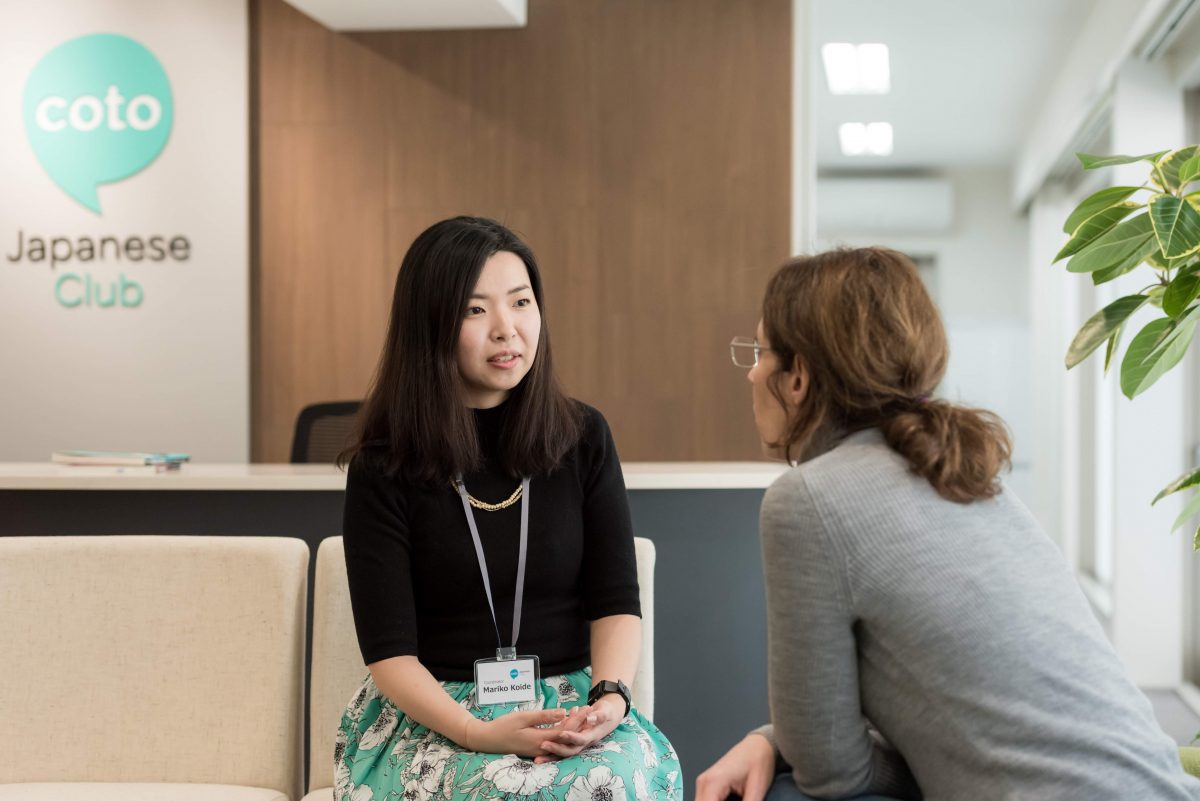 If you are interested in learning Japanese in Coto Japanese Club, drop us a message