Talking about the Days of the Week in Japanese Time marches on in Japan as it does in the rest of the world. Knowing how to ask the day of the week or help somebody who’s forgotten can be very useful. It’s also a great start to beginner kanji!

First things first, what are the days of the week? Japanese is like English in that all the days end with the same suffix. While in English, this is “__day”, in Japanese this is “__曜日ようび” (yōbi) which means “day of the week”. Then it’s a matter of attaching the appropriate prefix to get the day you want. 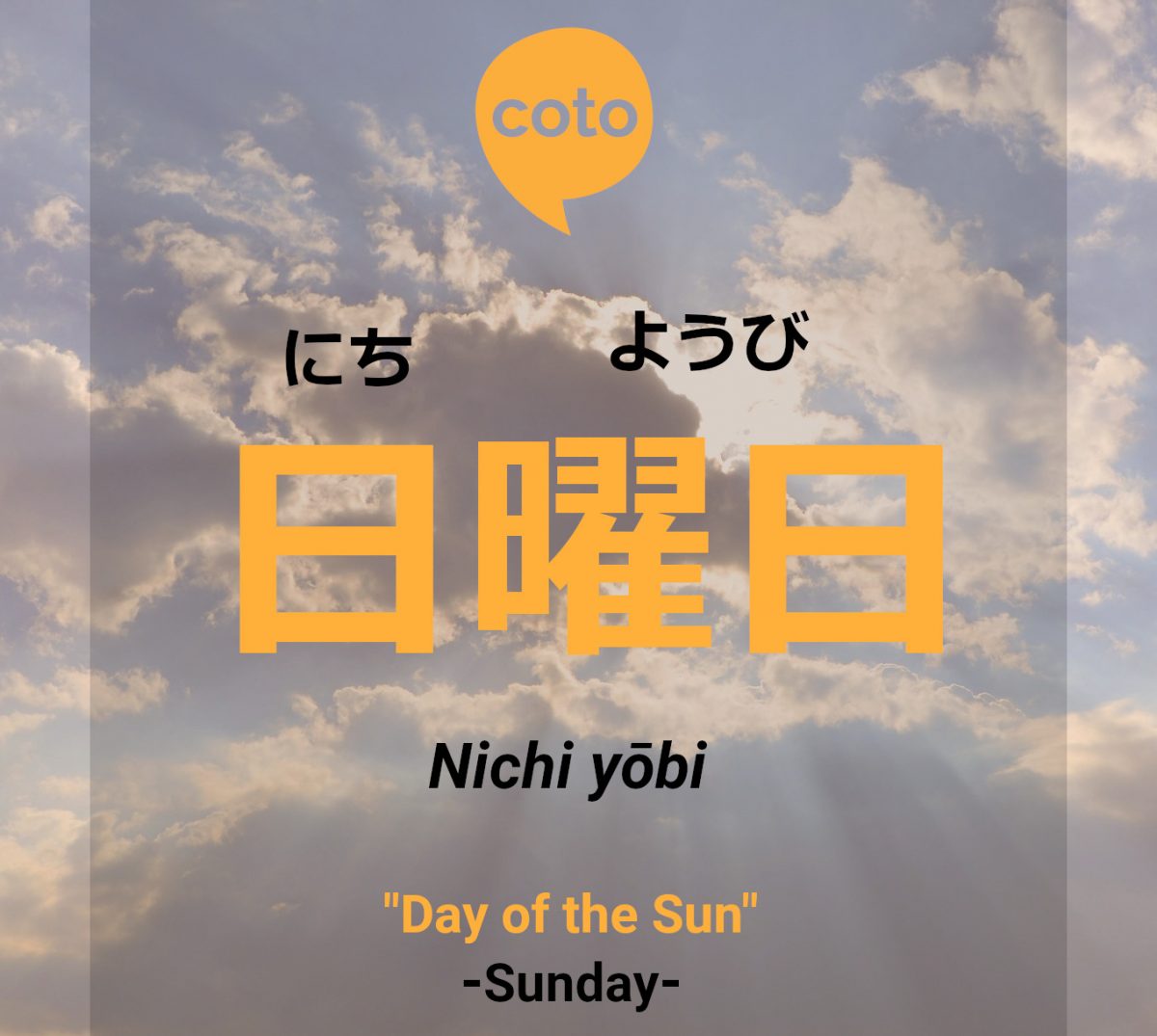 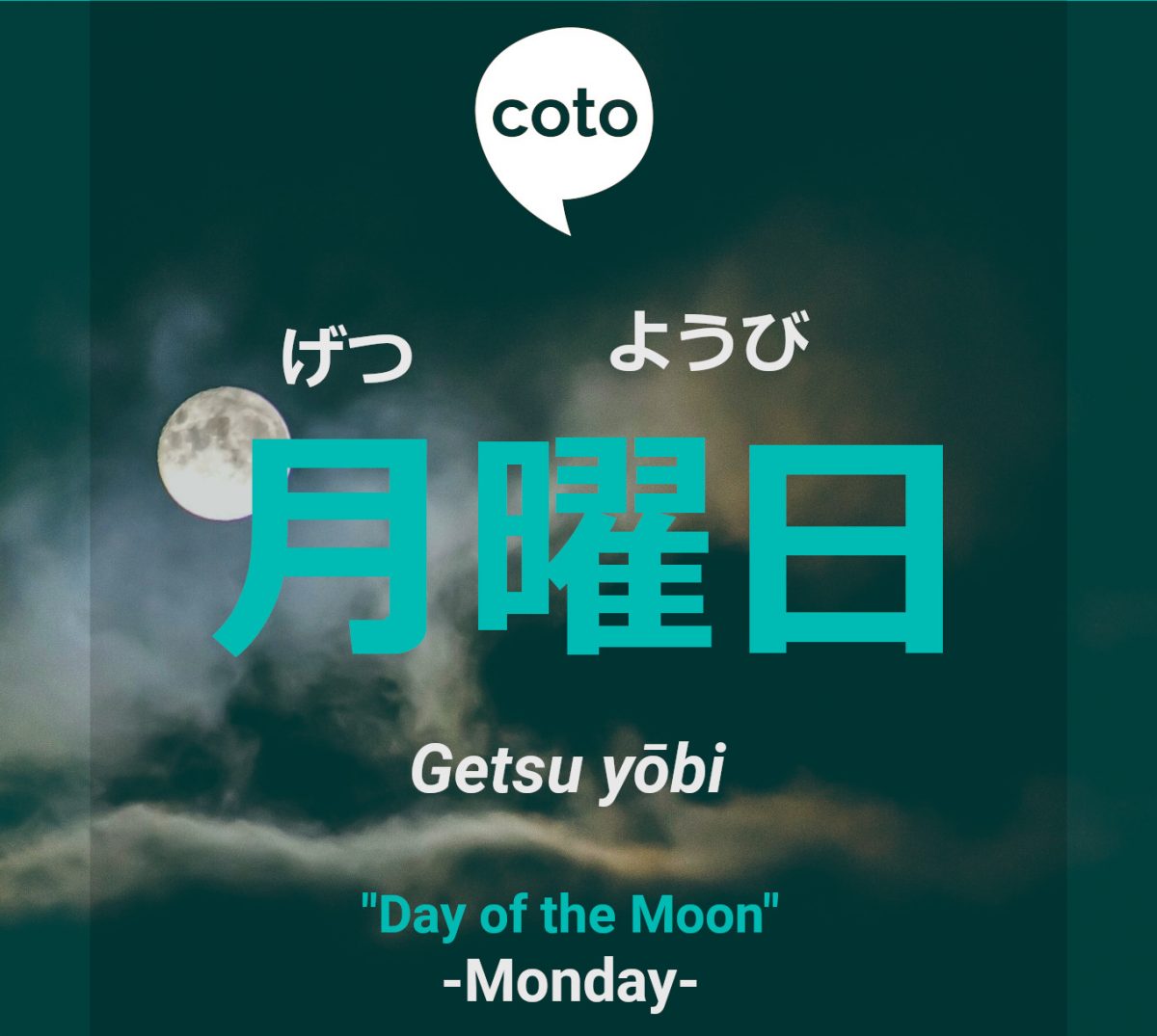 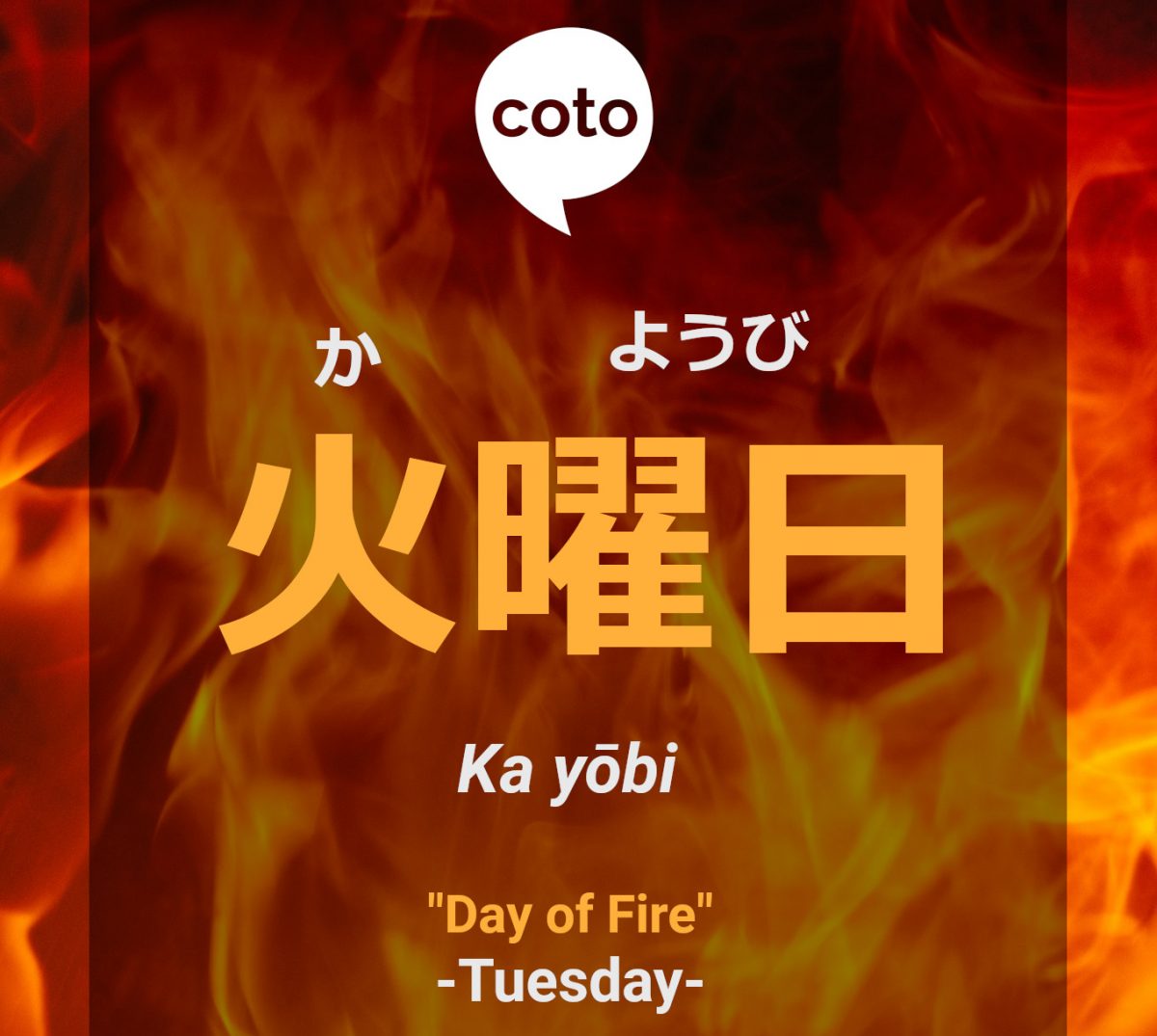 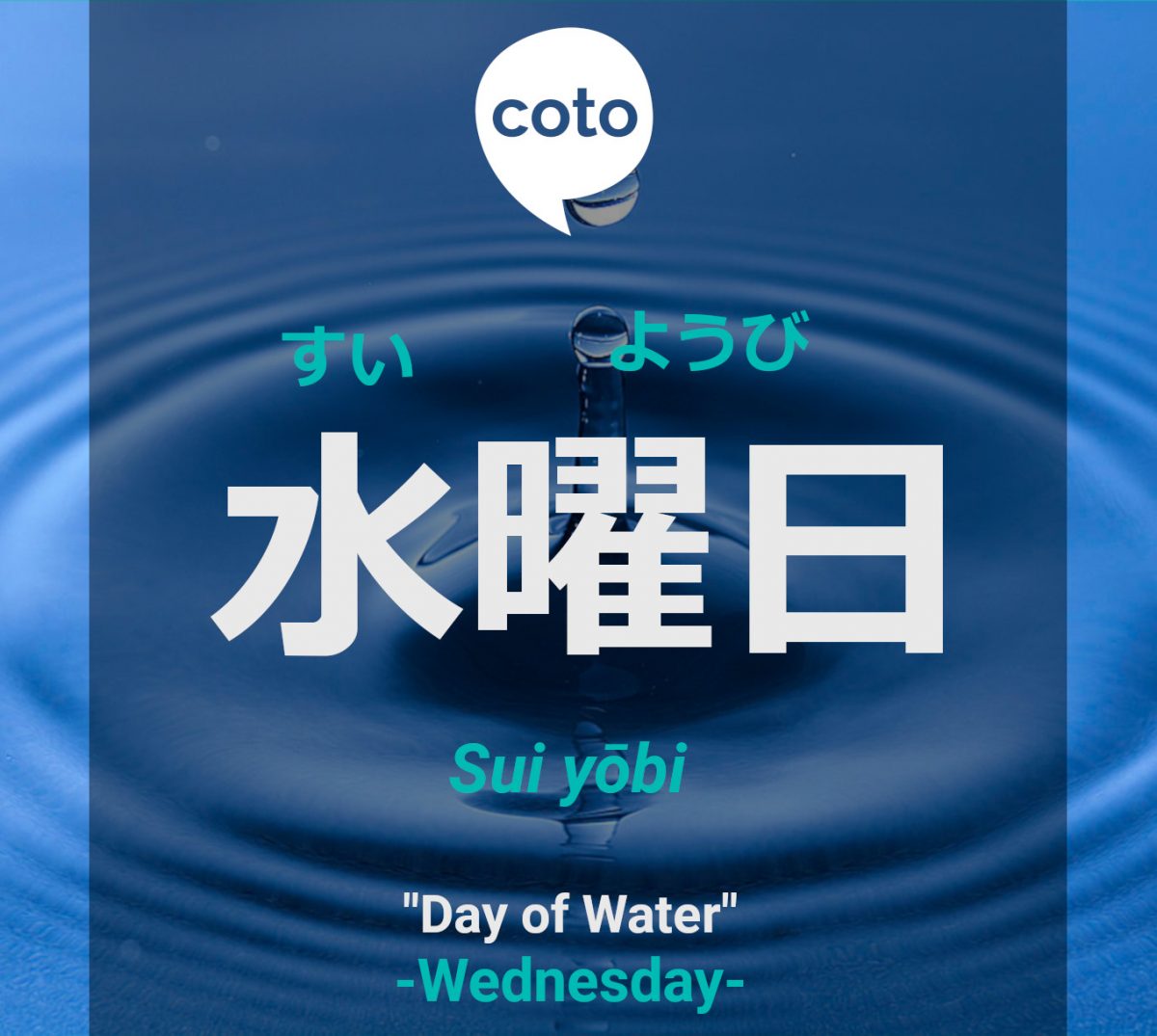 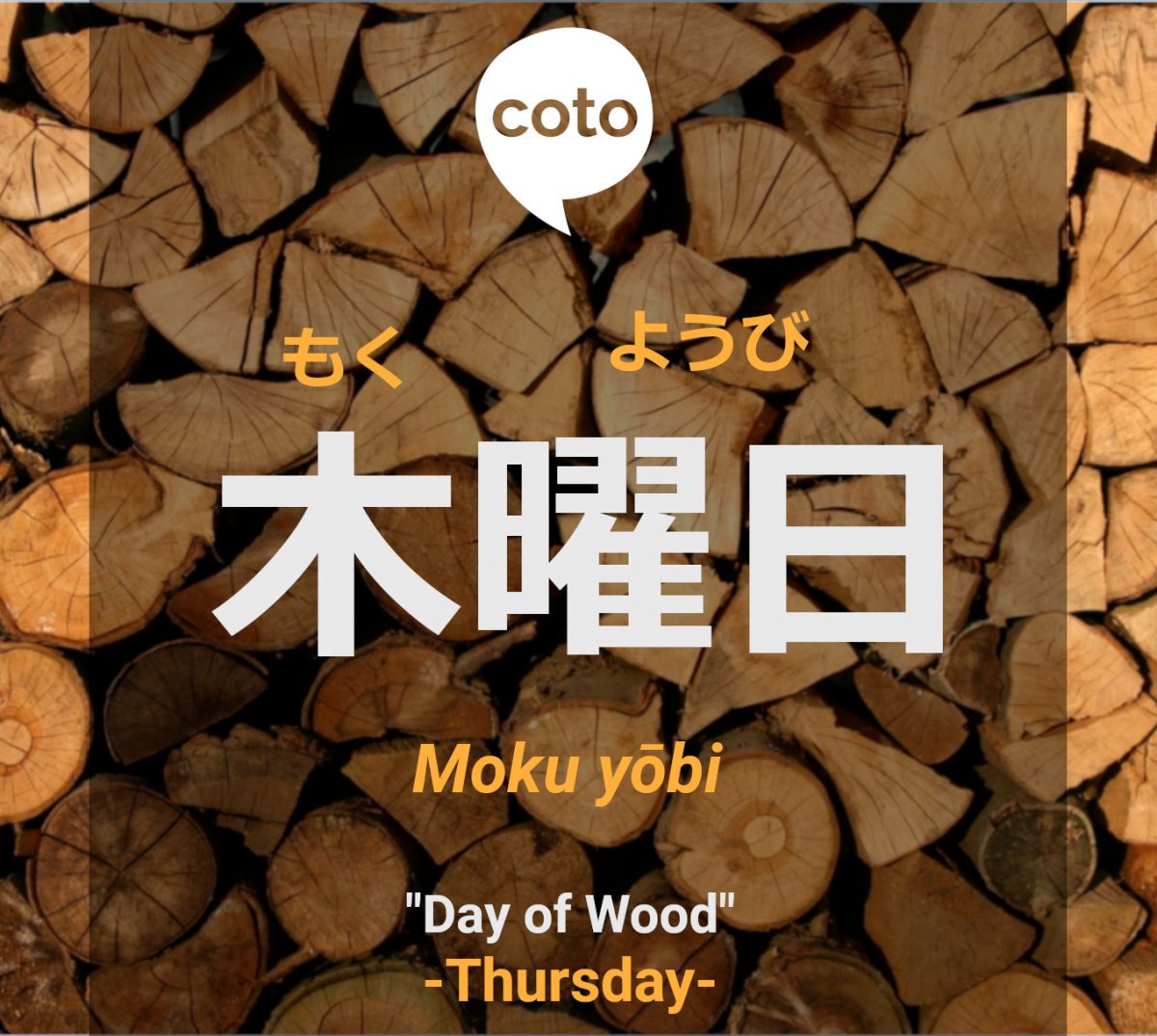 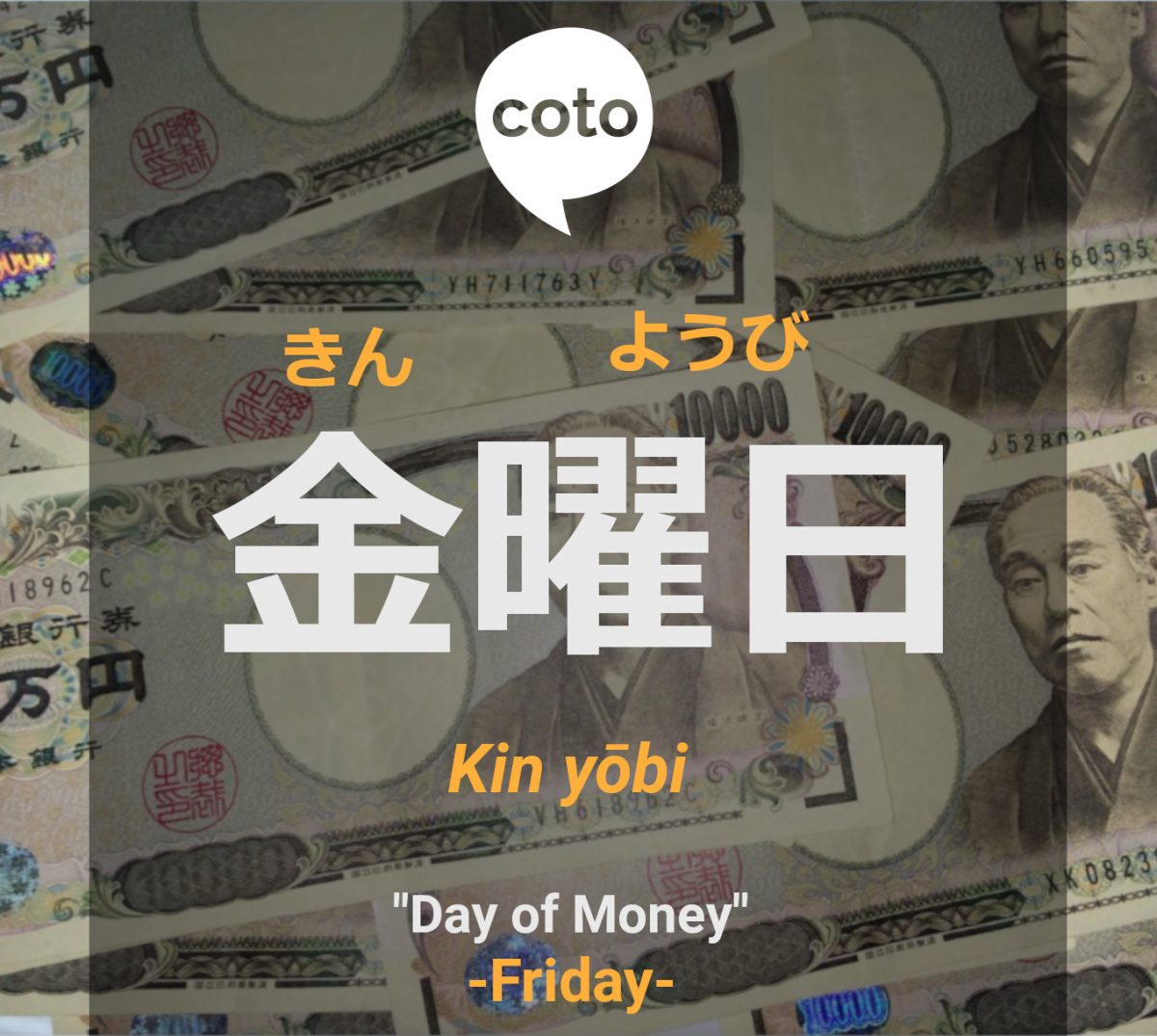 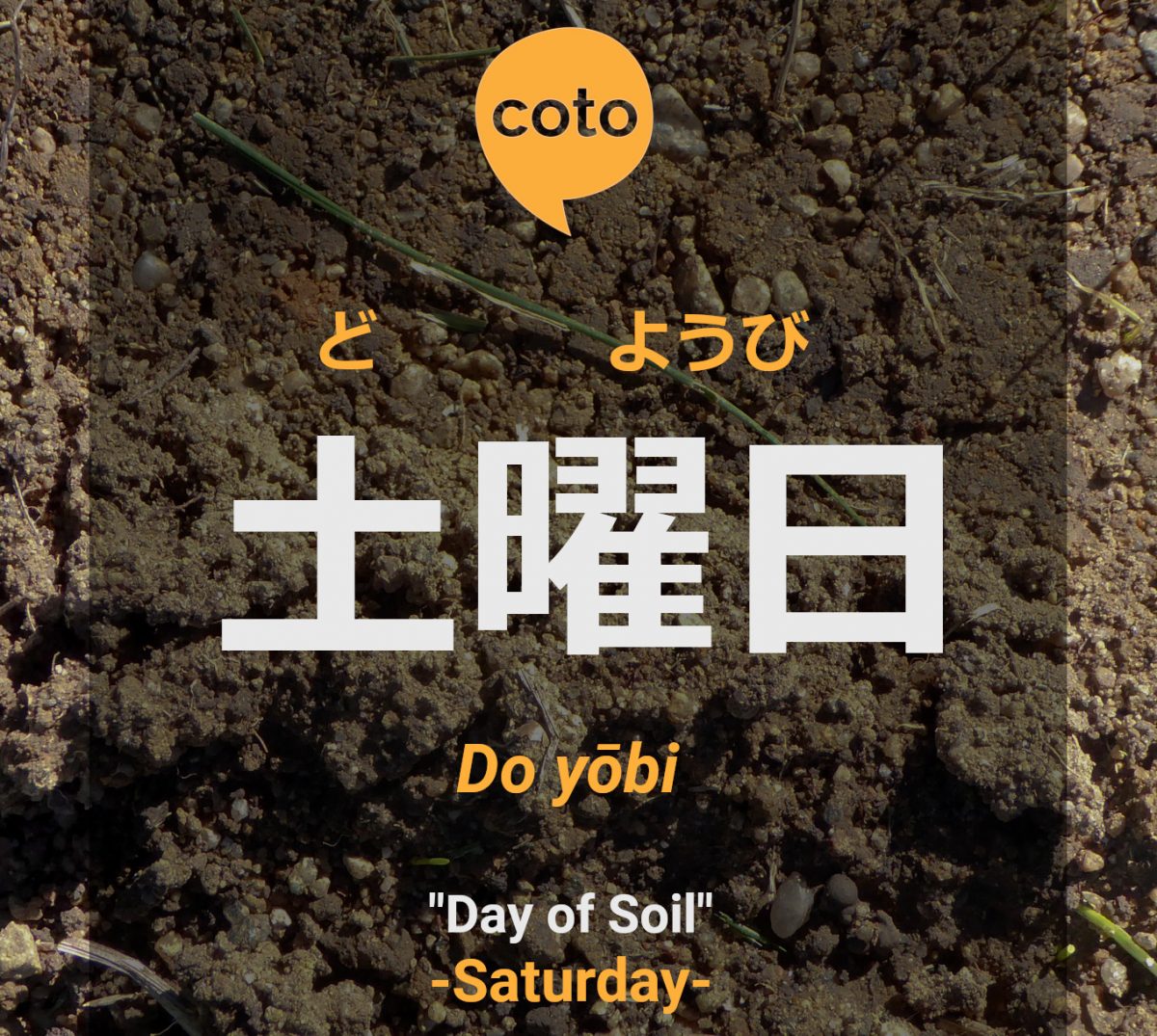 Next, if time has passed you by and you don’t remember the day, how do you ask someone on the street? Let’s take a look at this interaction.

Tim: Excuse me, what day of the week is it?

Police officer: It is __day.

Tim: Thank you very much.