Most of humanity started cooking by way of the open flame. Then, people began splitting off from each other in the nuances of how exactly they did this. In Japan, there are several grilling methods that gained popularity. Some are recent, some have been around for a very long time. Here, we take a look at some of these grilling techniques. 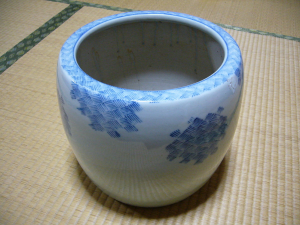 Today in North America “hibachi” is a catch-all term for Japanese grilling. The original hibachi in Japan weren’t used for cooking. Hibachi were small pots filled with charcoal and ash, heated rooms. They were not used for any culinary purposes. Luckily, if you use this term in Japan, most people will still know what you mean. Think of it as somebody telling you they’re going home to cook a steak on their heater. It might sound a bit off, but you know that they mean ‘stove’ or ‘grill’; they’re not going to be cooking on the space heater in their living room (at least with any real success).

Shichirin are ceramic bowls, though older Edo period ones were often boxes. They are made for cooking and are one of the two Japanese grills that most westerners have in mind when using the term “hibachi”. Lightweight and portable, they use charcoal as their fuel source. Outdoors, people will sometimes use black charcoal. Indoors, a kind of white charcoal called binchōtan () is used. Binchōtan is generally preferred because of the flavor it gives the meat.

An irori is a sunken fire-pit or hearth surrounded by stone. Sand or ash is used to line the hearth to insulate heat. Like shichirin, irori will also use charcoal as their fuel source. You hang the kettle/pot containing your food/drink on an iron rod over the center of the pit, then lower it into the sand. This tradition stems from communal meals where a large fire-pit was necessary to feed the group. Today they are rarely found in homes, but you can still find them in some restaurants in Japan. 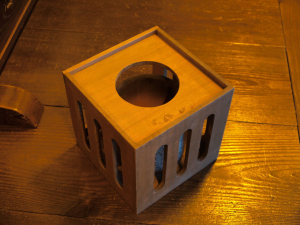 Konro are mini grills found in the modern Japanese home, filling the role of personal cooking appliance. They are compact and usually lined with aluminum. Some can use charcoal, but lately gas-powered box versions are rising in popularity.

Teppan is the other grill people think of when using the term “hibachi”. Literally translated to mean “iron plate”, it refers to an iron griddle on which you can cook many things. This style originated in the post-war era of Japan when BBQ made its way into the country from America. People cook entire meals on a teppan, and they are often used in the west as a way to put on a show. In Japan this showmanship is less common. It is on teppan that you cook the teppan-style food , or teppanyaki. The ‘-yaki’ here means grilled, and we’ll see more of this shortly. Here, it means that the food was “grilled on an iron plate.” 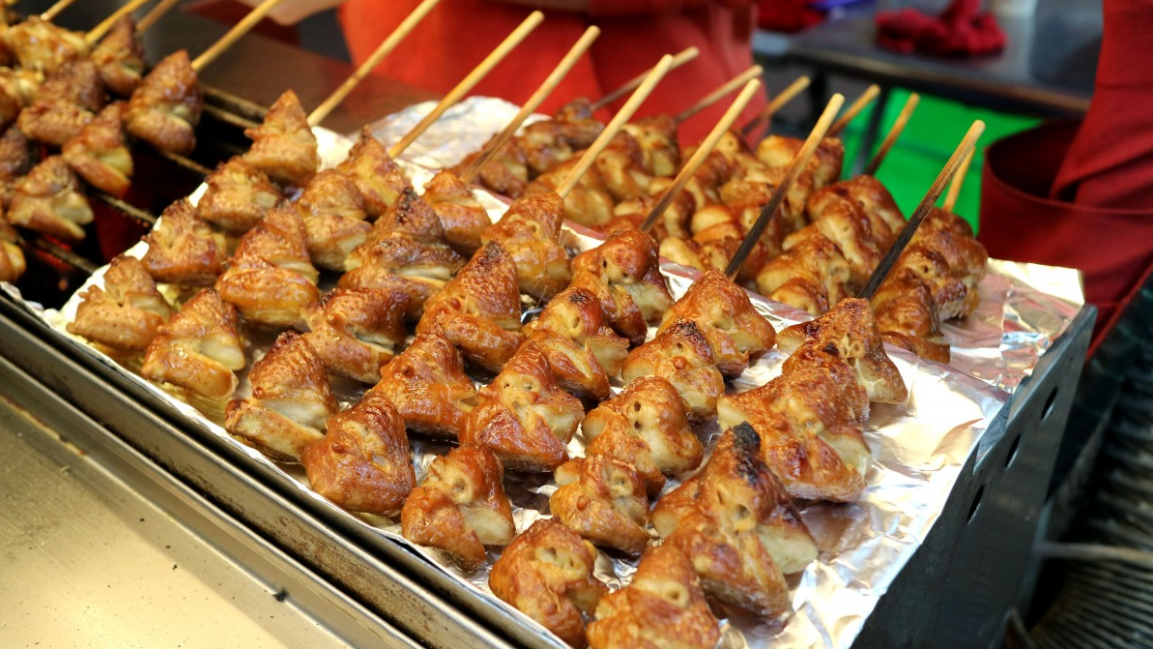 Yakiniku simply means “grilled meat”. This is the go-to term for both grilling meats generally and when talking about beef specifically. 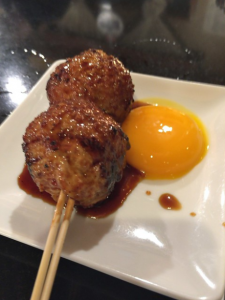 Grilled chicken, which is usually skewered with , or kushi. These are long skewers made out of wood, bamboo, or metal. The chicken is then marinated in a myriad of different dipping sauces. They are often preferred at festivals for their portability and convenience.

Cooked with the same style as yakitori, yakiton uses pork instead of chicken. Note that these types of food tend to use the whole animal. Don’t be surprised if you happen to have some innards on your stick along with the cutlet piece. 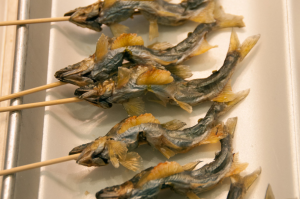 To round out the types of meat, we have grilled fish. You can find these fish presented in pieces, but often feature the entire fish on the stick. It is usually skewered in a wavy pattern to simulate the fish swimming. These often use salt as the sole seasoning, taking on the name のき (sakana no shioyaki).

Robatayaki or the shortened robata is a form of outdoor cooking. You can use coal, but since this is a rural, camping style of cooking a wood-fire is the norm. It is traditionally used by fishermen who would eat some of their day’s catch before heading home. It features skewered meat (usually fish) that is placed lean-to over the side of the fire to cook. 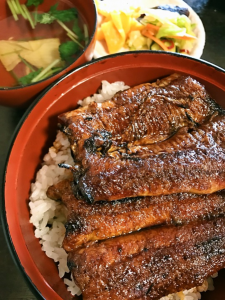 Kabayaki is a preparation style that is used to prepare eel and other types of long fish. The cuts are boned, butterflied, and (sometimes) skinned. They are then skewered in a way that keeps the fillet flat on the grill.

The food in Japan is all a part of the experience. If you are planning on going out to eat in Japan, check out our handy guide to dining etiquette.

If you are interested in learning Japanese while in Tokyo, take a look at our course options.